For both leisure as marine & offshore market

Seawater is the salt water present in seas and oceans. It is distinguished from pure water by the large number of substances that are dissolved in it, such as inorganic solids , organic matter and gases. Seawater also contains floating material like silt particles and plankton. Sea water contains several salts in a dissolved state, making it unsuitable as drinking water. Salinity is expressed in promilles (‰). One liter of seawater contains an average of the following quantities of salts:

The average amount of salts thus equals 34.5 grams per liter of seawater, or 34.5 ‰. A bucket with a capacity of 10 liters of sea water therewith contains about two full coffee cups of sea salt. The salinity is not uniform. The highest salt concentrations are found in the subtropical belts, namely 36.3 ‰. Along the equator the less, despite the large evaporation 34.3 ‰. This is caused by the heavy rainfall. The Mediterranean Sea has a higher salt content, increasing from west to east, with the eastern part around 39 ‰. With 41 to 42 ‰ salinity, the Red Sea has the highest salinity for open seas. In some closed seas salinity differs significantly from the open seas. The salinity of the Dead Sea with 33.7 % is approximately 10 times higher than ocean water while the Caspian Sea with an average salinity of 12 ‰ is much less salty than normal seawater. At high latitudes salinity is significantly lower, especially in the vicinity of the poles. This is due to the low evaporation and the big amount of meltwater. And at the North Pole it is also caused by the fresh water that is supplied from the great Siberian rivers. The Baltic Sea is less salty because many rivers flow into it and there is little evaporation. In the North Sea the salinity fluctuates between 34 ‰ and 35 ‰. Just below the coasts – where major rivers bring fresh water into the sea – the salt content is lower. For the Belgian coast he salinity from west to east varies from about 34 ‰ to 31 ‰. On the Dutch coast and in the German Bight it is lower than 30 ‰. The salinity of the Baltic Sea is below 25 ‰. 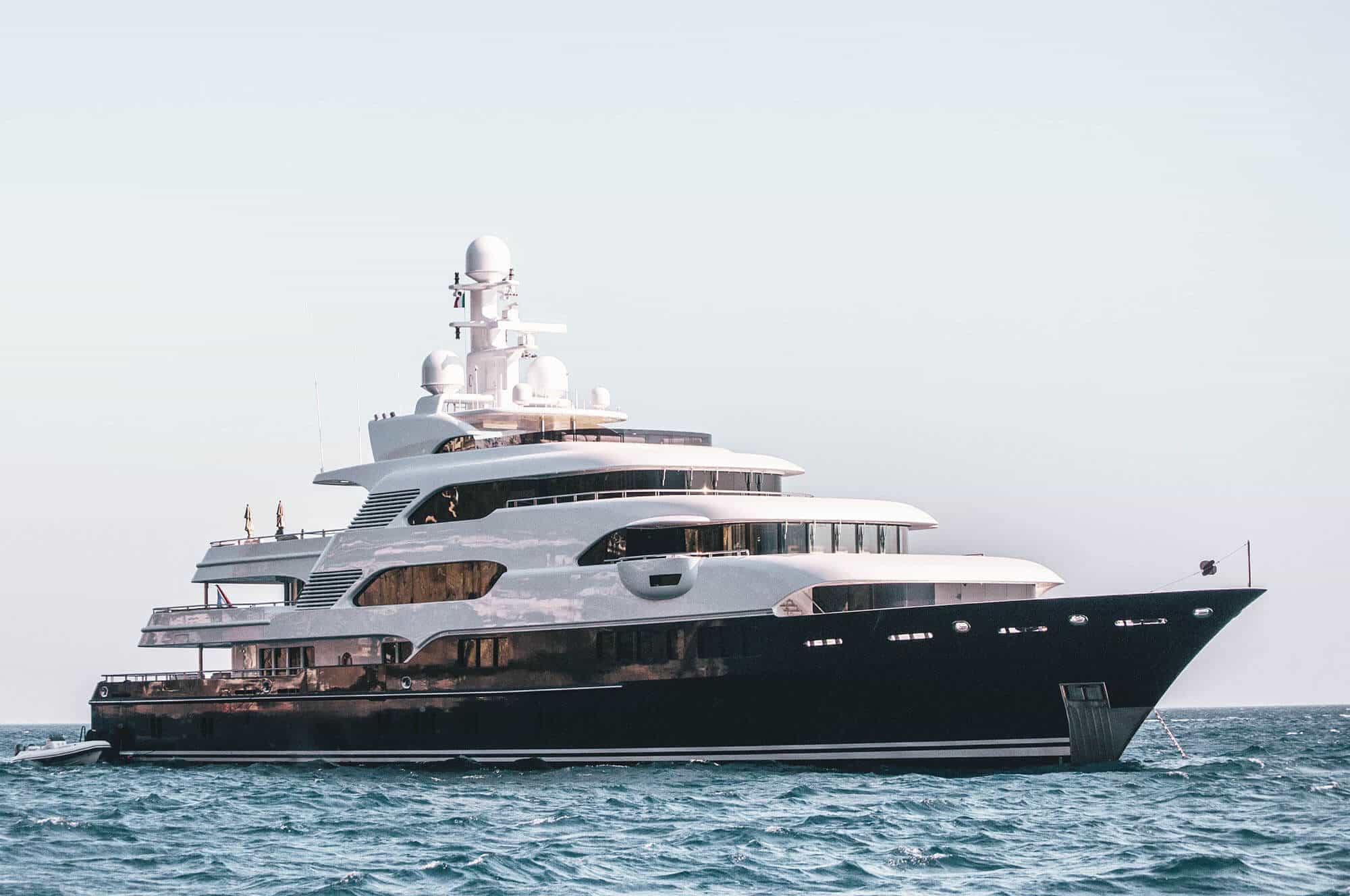